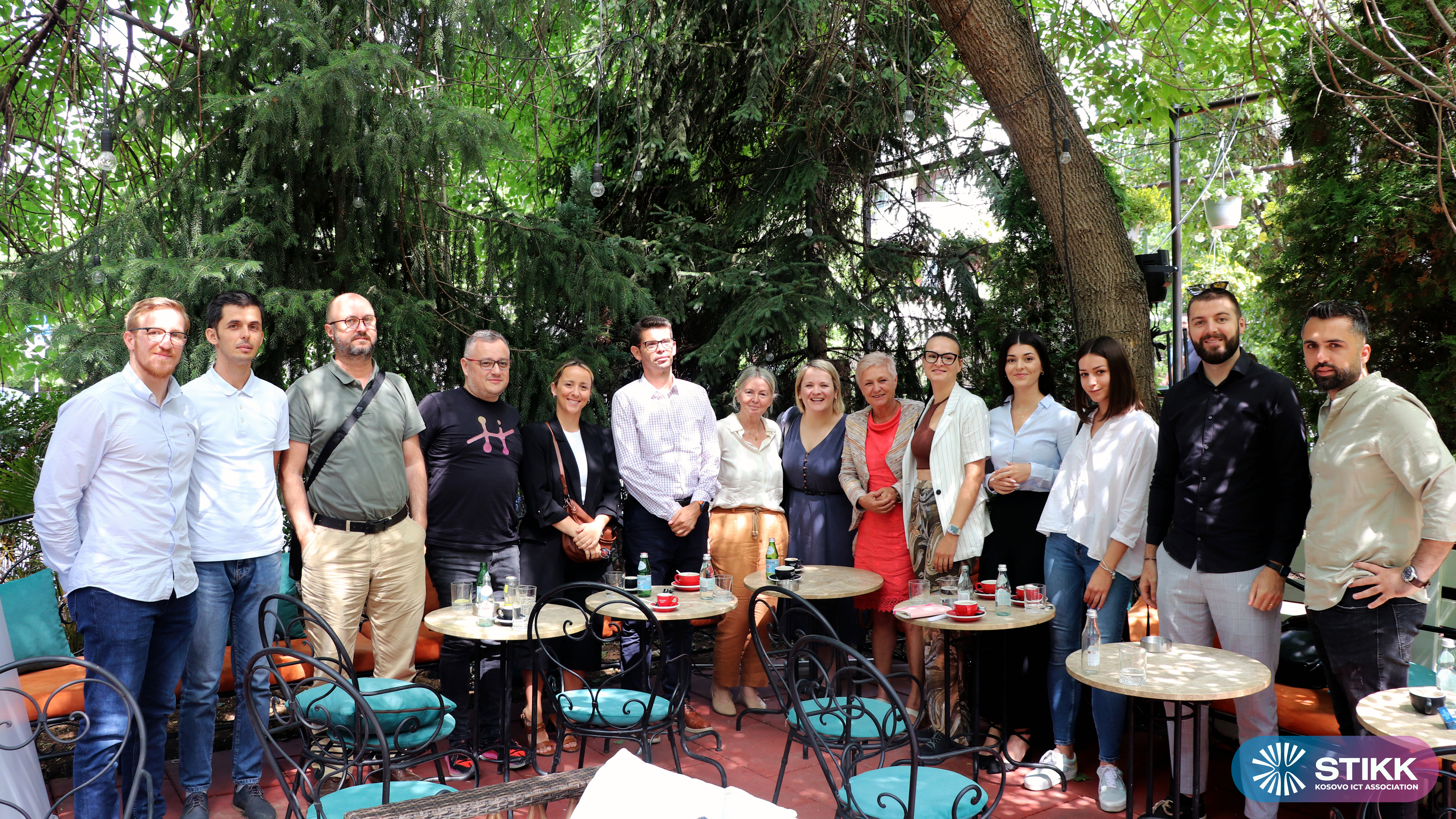 In the morning meeting with representatives of STIKK member companies, deputy Minister Gashi told about the visit of Prime Minister Albin Kurti to the USA and about the cooperation that the government of the Republic of Kosovo is doing with the Linkedin company. According to the deputy Minister Gashi, currently the two parties are exchanging data for the creation of a Kosovo database.

Among other things, she emphasized that the KosICT festival, organized by STIKK, has been promoted in all meetings with American companies, as a major event promoting the ICT sector in Kosovo and beyond.

The members of STIKK showed the achievements of the companies as well as the collaborations they have at the international level, mainly with the countries of the European Union and the USA.

In the end, it was agreed between STIKK and the Ministry of Foreign Affairs and Diaspora: 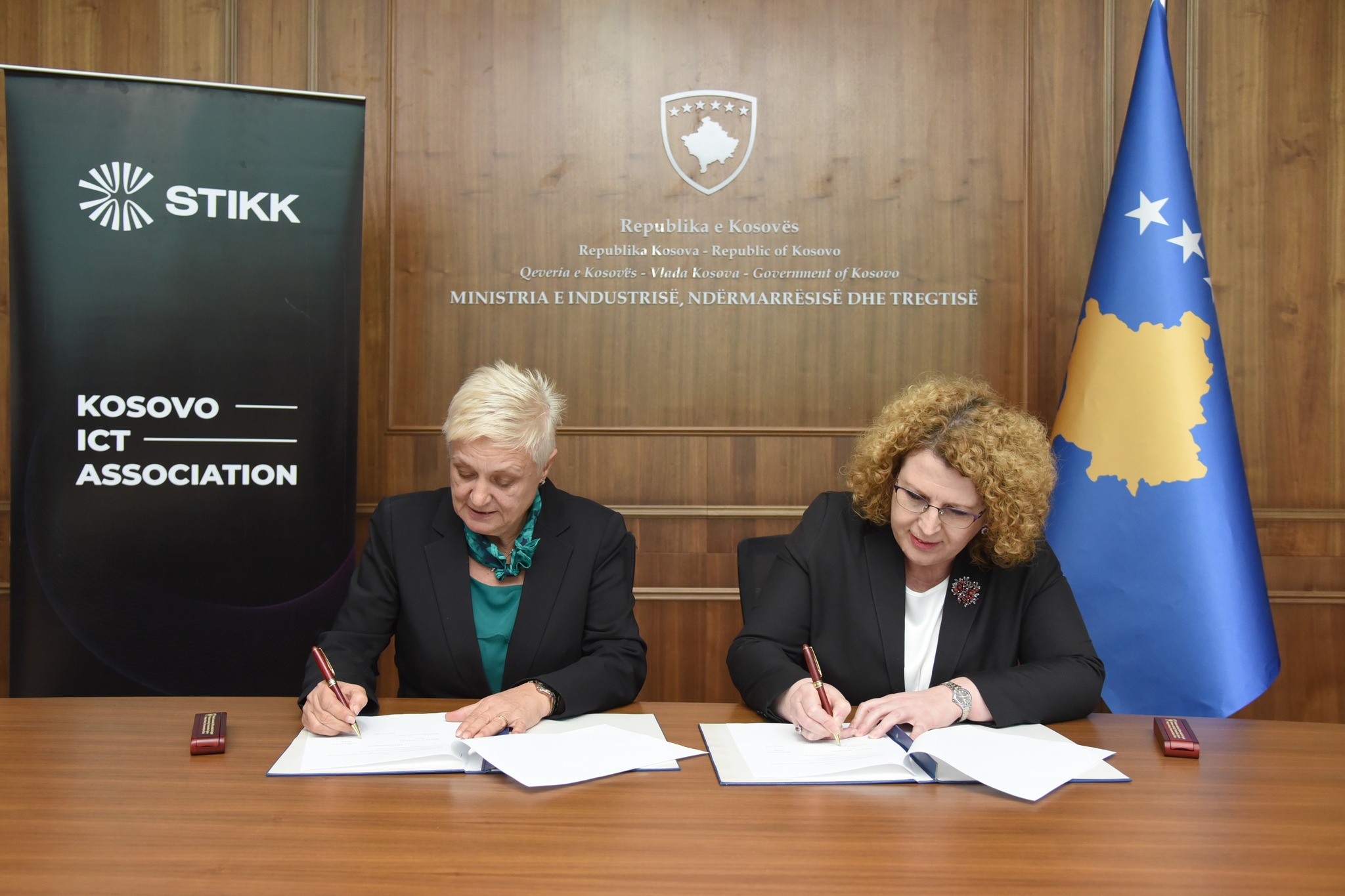 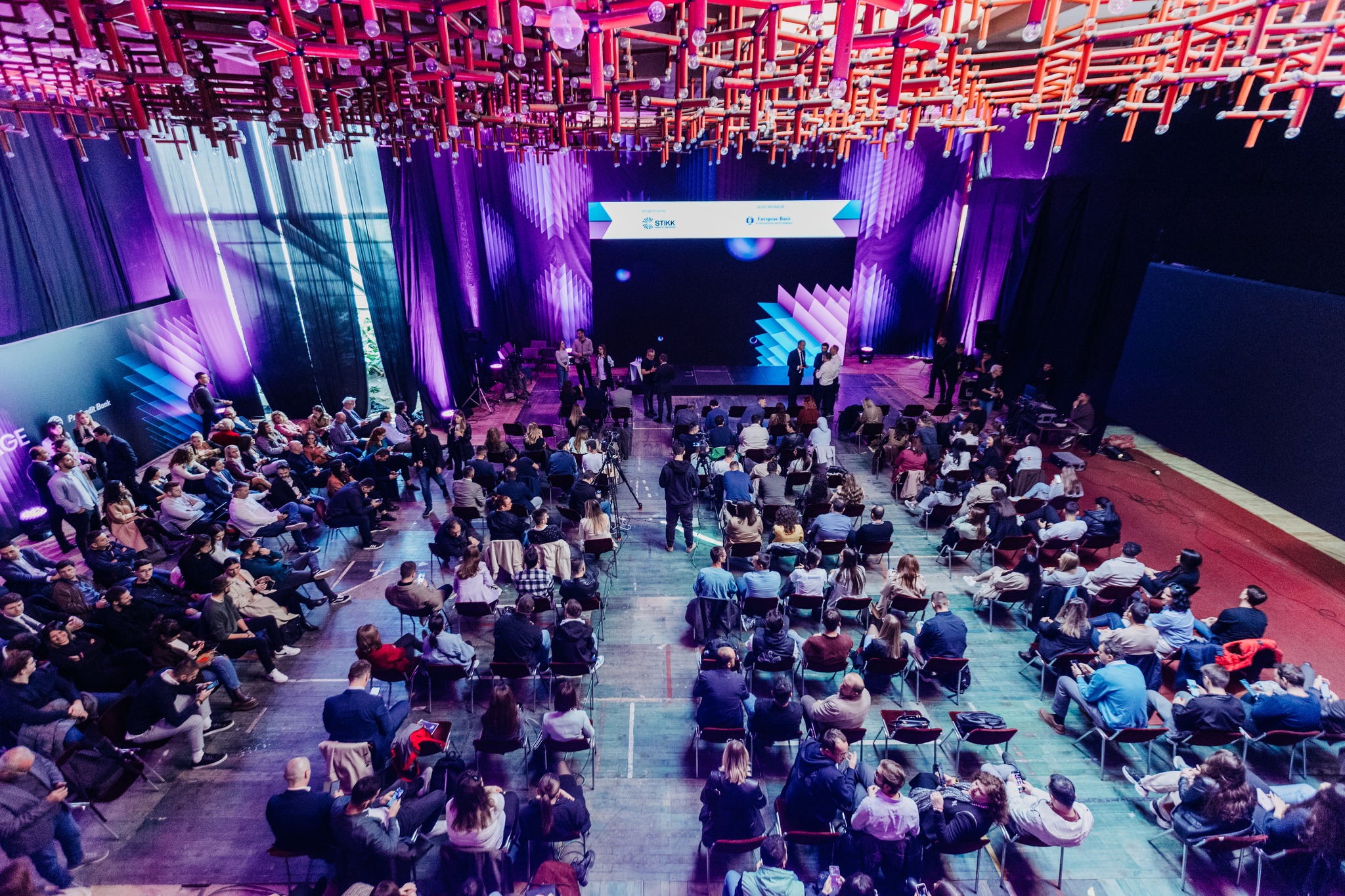